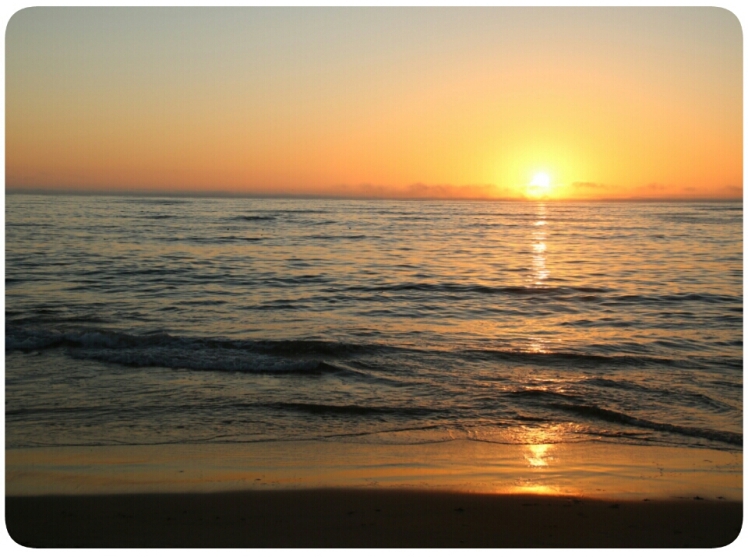 Or maybe not. That’s what I feel a couple of hours later…